“Love You” is an oldie but a goodie. Everyone says it, everyone loves it. It goes with so many situations that could be perceived as normal, such as going to the doctor or dentist or even a shopping trip. The same person who said “Love You” when he was younger could be saying “Sorry I can’t help you now” or “I can’t make you go that way I am thinking of”. 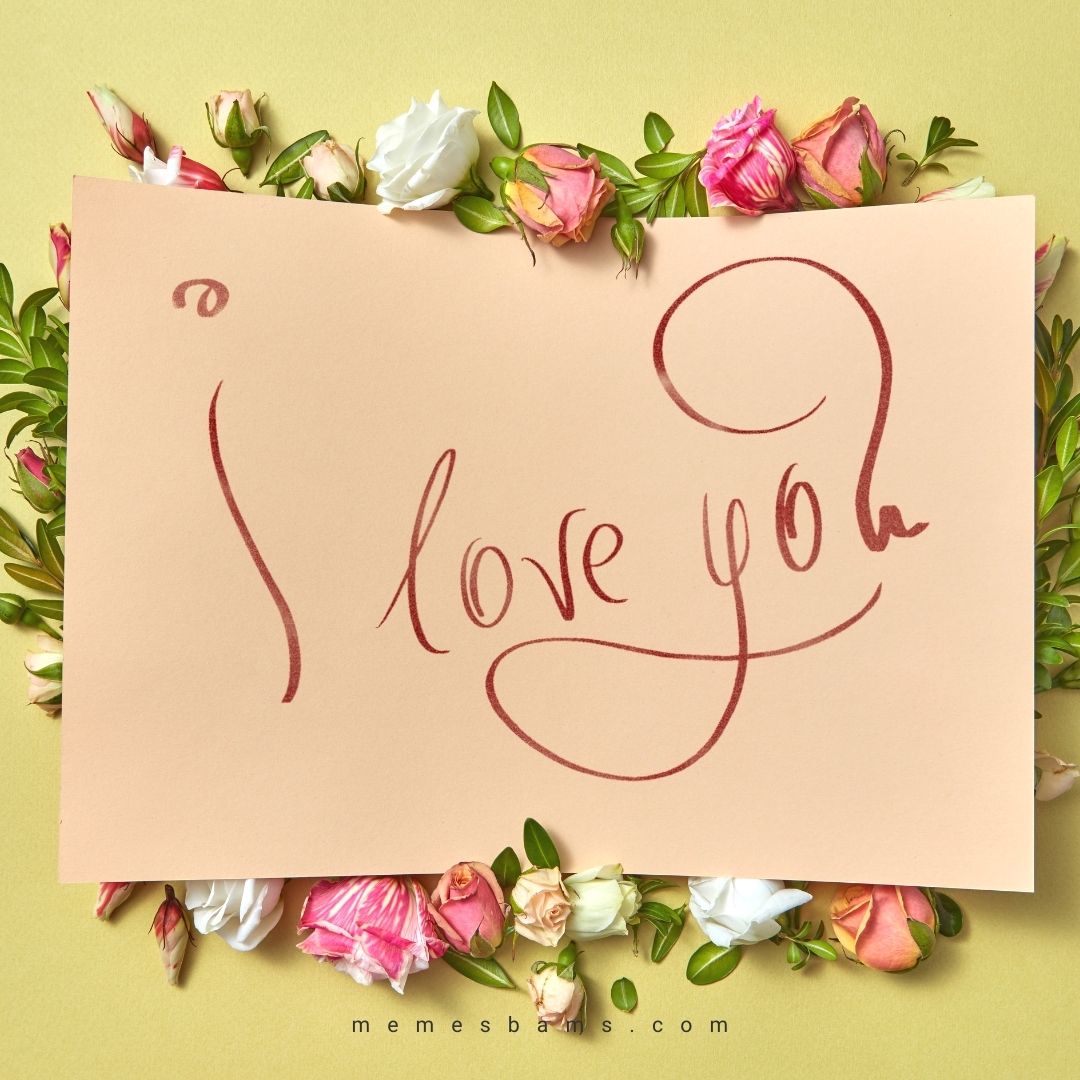 Love you in 3 months from now will always be the same to me, because I love you so much. I have said this to my boyfriend for 3 months from now. In fact the day after Thanksgiving I am telling him that I love him. If I was not telling him this he would probably think that I am mad at him for some reason, but because he thinks I love him he does not need to wonder why. The love I have for him is enough, so now he knows why I am so happy and in love with him.

The same thing with the first time I said “I love you” to my best friend Amy. I can’t even remember what I said because she cut me off when I was talking and I didn’t get everything that I needed to say because I cut her off. Amy is a great person, she always jokes around and I get to laugh at the stupidest things she says, but Amy is not stupid. She knows how to respond to what she wants to say when she is ready to say it. So saying I love you the first time is not hard at all, she just said it in an instant.

You see, what I found out is that the really great way to use “I love you” and translate it into everyday language is to replace the word “I” in it with “you”. This means you take it away from the person saying it, but leave it in the middle of the sentence, making it a little more natural sounding. When you do this you don’t have to worry about your audience or anyone else, because they will understand what you are trying to say. In fact, when you say it to someone they will think that maybe they should be saying it too, because it feels natural.