When you first said “I love you,” did you mean it? Or was it something like an abstract, “I hope you love me”? The truth is, wasn’t crazy at all. Only a few weeks before that, did you have a few different boyfriends all confessing their love for you by actually saying a silly love you to each other. 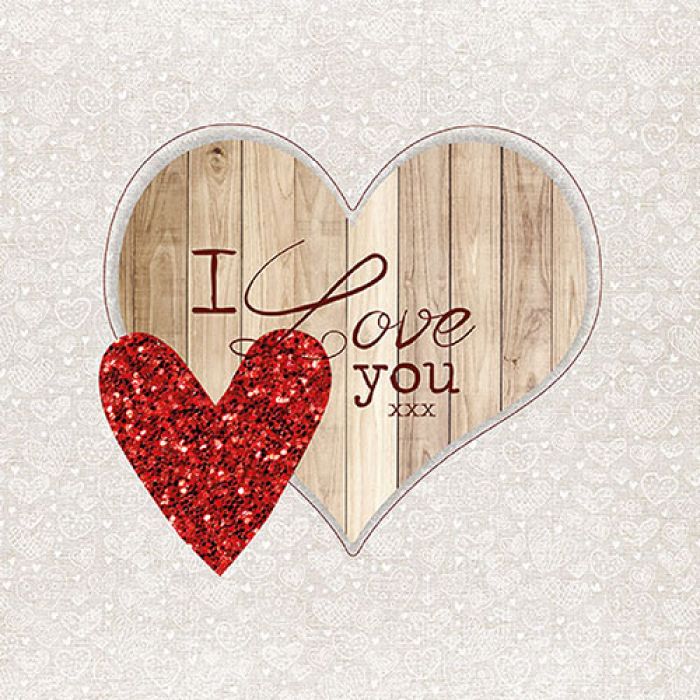 So what has changed? Nothing really. It’s still the same feeling in my heart and in my gut. It’s the same as saying that I’m saying to him. I still feel like I need to let him know that I love him and that he means everything to me. It just feels like it’s taking longer now.

If he truly loves you, he will say it out loud every time. If he says it to you don’t reciprocate, then he knows he’s right. But, if you give your reaction every time, then it doesn’t feel like he’s just saying it to test your emotions. If you reciprocate his feelings every time, it doesn’t matter if you don’t feel like you’re really in love with him because he’ll still be saying it to you will always react the same way. It’s just going to be different because you’re being tested.

If he truly loves you and wants you to be with him forever, he will change his behavior and say the “I love you” phrase every time. If he doesn’t want to be with you anymore, then he won’t say it anymore. But if you reciprocate with your feelings every time, then it doesn’t matter that he’s saying “I love you,” because you are saying it to yourself every time. You simply feel each other’s emotions and you’re connecting with one another on a deeper level, which means the two of you are one and the same.